We went to the Butler University graduation this morning, a young friend of ours was making the transition to a different life, a life as a free standing adult.  The graduation took place in the Hinkle Field House, home of the Butler Bulldogs basketball team that played in the final game of the 2010 NCAA tournament against Duke.  Butler came in second while Duke finished next to last in that game.

This is a large field house and the graduation was well attended.  We got there early because we rode with our friend’s parents (also friends);  his mother, a member of the staff at Butler, would be giving him his diploma so she needed to be there early. 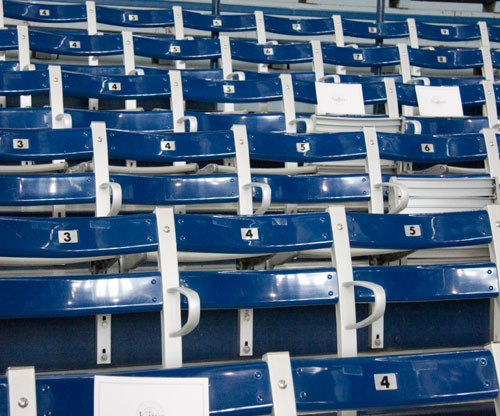 It was an excellent graduation, well organized and the speakers were the best I’ve heard in a long time.  One of the best quotes of the day said that the purpose of a college education is to move us from cocky ignorance to thoughtful uncertainty.  I think I’ve gotten past the cocky ignorance part, I’m just not sure how thoughtful my uncertainty is.  The big moment came and Keith received his diploma from his mom.  Along with a hug.

As the ceremony unfolded, I was thinking of another graduation, this one much smaller in size and although I wasn’t graduating that day, enduringly meaningful over the intervening 40 years.  I was teaching psychology at Bowdoin College in Maine, an excellent liberal arts college.  The math department had developed a masters degree program for math teachers who attended classes over several summers.  It was time for the first graduation.  Dan Christie was the head of the math department at the time.  Dan was a gentleman out of the old school;  worldly, compassionate, witty and very good at his work.   During a college wide faculty meeting concerned with language requirements, Dan one time proposed including mathematics as a language: in his view math was the queen of languages.

As graduation day approached for the summer math program, Dan sent a request around to all faculty asking us to attend the graduation in academic regalia.  Dan had taught at Bowdoin for many years and of course had his robe.  I called him to say that I would be happy to attend the graduation but that I didn’t have academic regalia.  He said of course I should attend.  Arriving at the ceremony all the faculty were wearing their robes with two exceptions – Dan Christie and me.  This young faculty member was not alone through the grace of a gentleman of the old school.  One doesn’t forget something like that. 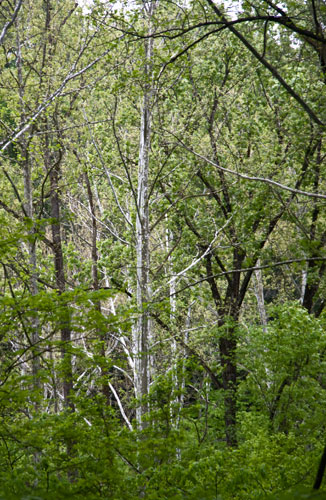 There are many trees in the forest.  Some grow straighter than others.